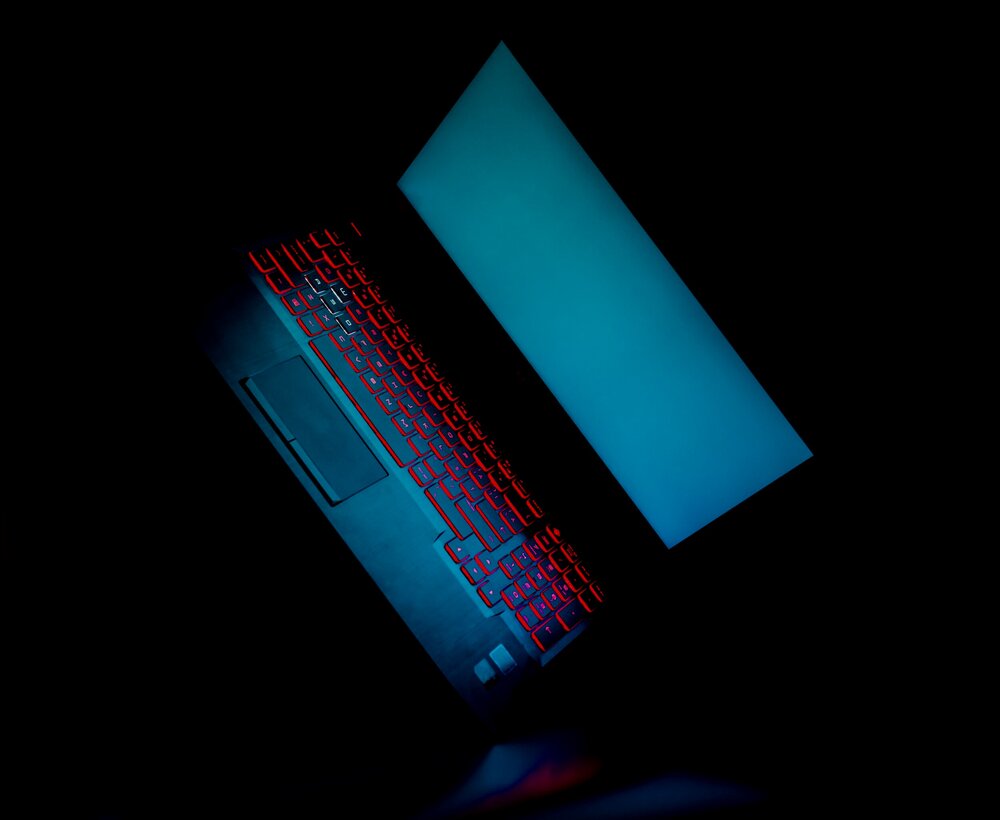 All Things Cybersecurity at Your Fingertips.

More resources for you

Should Small to Midsize Businesses Be Concerned About Cyber Threats? 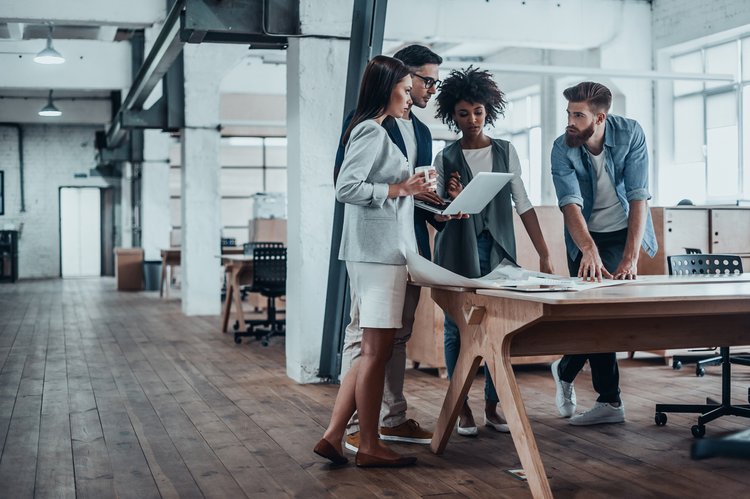 The shortage of qualified cybersecurity employees is one of today’s biggest cyber risks. How can small and midsized enterprises prioritize sufficient time and competencies on their IT security? Can the possibility of having a Chief Information Security Officer (CISO) on retainer be the effective way of safeguarding and managing IT security?

Updating Our Brand – Trusted Security Operations as a Service

Today marks a major milestone in the continued growth of Gradient Cyber! Today we start updating our branding to boldly show and tell Gradient Cyber’s story with new visuals and content.

When I joined Gradient Cyber several months ago, it was evident the company invested heavily in both its cybersecurity technology and cybersecurity expertise. This stood out clearly in the customer meetings I listened in on. In fact, it’s this leading combination of technology innovations and hands-on expertise that accounts for Gradient Cyber’s 85% year-over-year revenue growth since its first year, the high praise we get from our customers, and our 96% retention rate! Great tech plus great service equals happy customers. 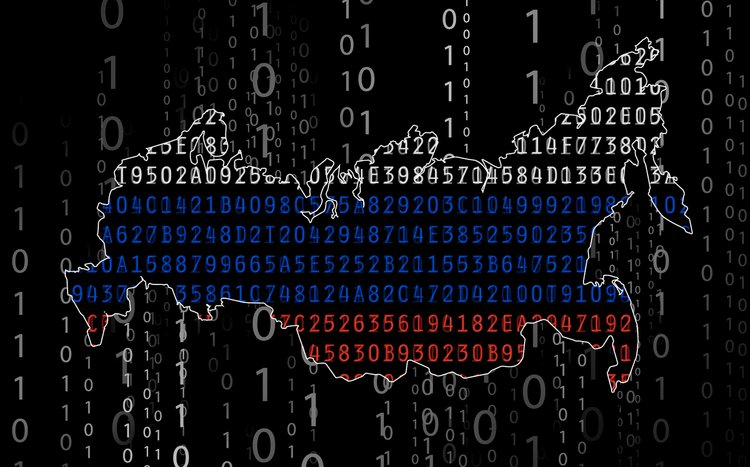 The Potential ‘Cyber’ Fallout from the Russia – Ukraine Situation, and What You Can Do

Every organization in the United States is at risk of cyber-attacks that can disrupt corporate operations as a result of possible collateral incidents from cyber operations related to the Russian invasion of Ukraine. In a recent release from the U.S. Cybersecurity and Infrastructure Security Agency (CISA), CISA Director Jen Easterly stated:

“We need to be prepared for the potential of foreign influence operations to negatively impact various aspects of our critical infrastructure with the ongoing Russia-Ukraine geopolitical tensions. We encourage leaders at every organization to take proactive steps to assess their risks from information manipulation and mitigate the impact of potential foreign influence operations.” 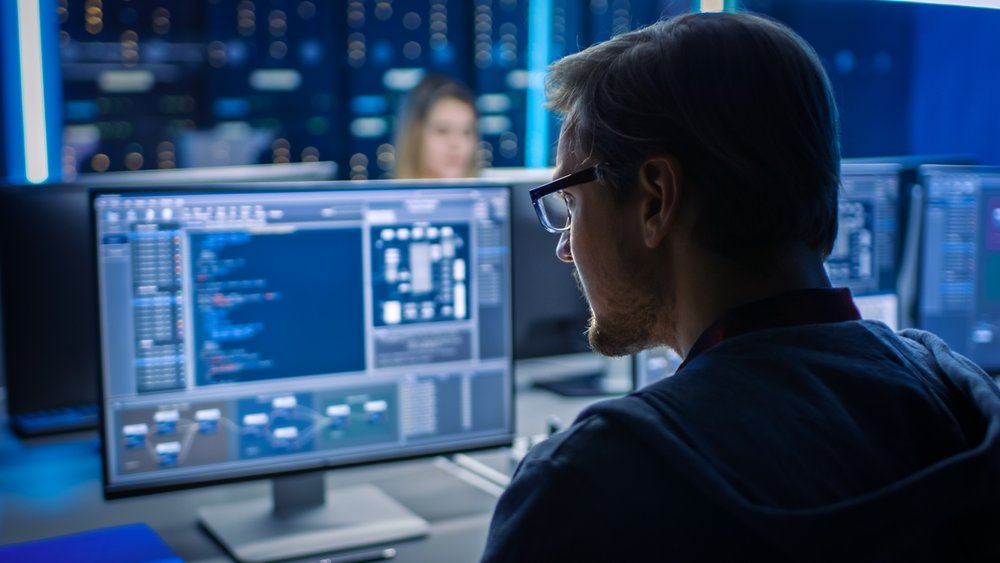 What is Extended Detection and Response (XDR)?

Today, security teams are short-staffed, network complexity continues to increase, and the cost of data breaches is on the rise. And the majority of all cyber-attacks happen to small businesses and midmarket enterprises. When it comes to cybersecurity, these IT teams have the toughest job out there. XDR is a combination of services and technology that offers an opportunity to reverse these trends, so let’s take a deeper look into how today’s challenges can be eliminated with this next-generation solution. 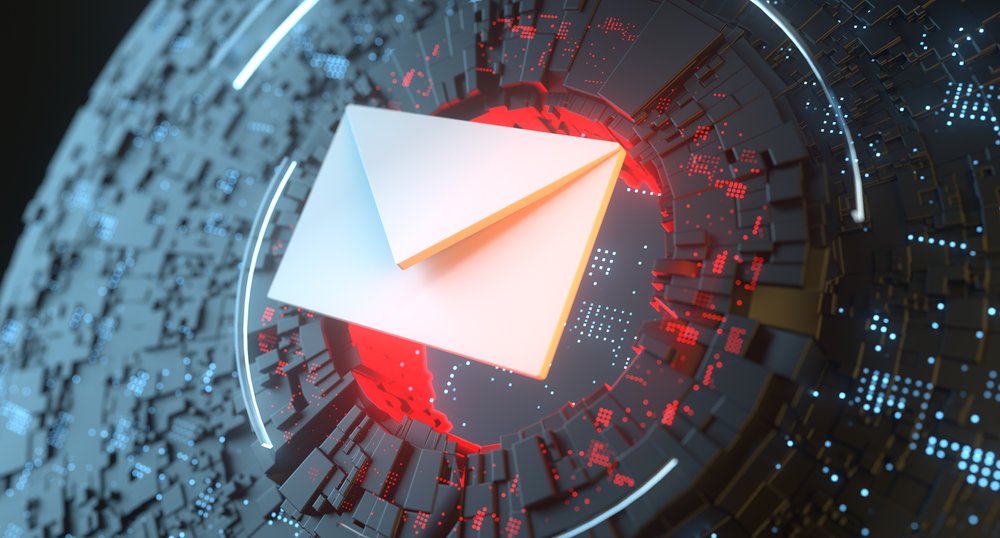 Ransomware: Why Are Small to Midsize Enterprises Targeted Most Often?

According to a survey of managed service providers for SMEs, only 30 percent felt that ransomware was a critical threat, perhaps indicating an attitude that it only affects larger corporations. Smaller businesses may, in fact, be more at risk because of several key factors. 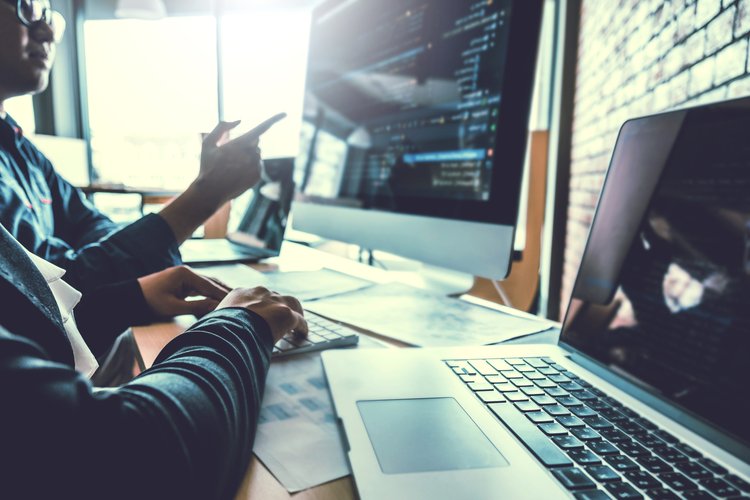 2021 was a challenging year for many, but we are thankful to have kept our focus and made progress in so many key areas of our business jointly with our customers’ help and input.

Want to Enjoy Your Holiday Weekend? Prepare for the Likely Cyberattacks First.

There is a vast digital crime wave unleashing against public and private sector organizations around the world.

The rise of crimeware, also known as software designed to commit a crime, is so significant that analysts predict the global market could reach a value of $10.5 trillion as soon as 2025.

Ransomware has enjoyed a renaissance as of late. Cring, REvil, Ryuk, Maze, and Conti all make international headlines and are tied to high-profile exploit attempts at market-leading companies worldwide.

There is a vast digital crime wave unleashing against public and private sector organizations around the world.

The rise of crimeware, also known as software designed to commit a crime, is so significant that analysts predict the global market could reach a value of $10.5 trillion as soon as 2025.

Ransomware has enjoyed a renaissance as of late. Cring, REvil, Ryuk, Maze, and Conti all make international headlines and are tied to high-profile exploit attempts at market-leading companies worldwide. 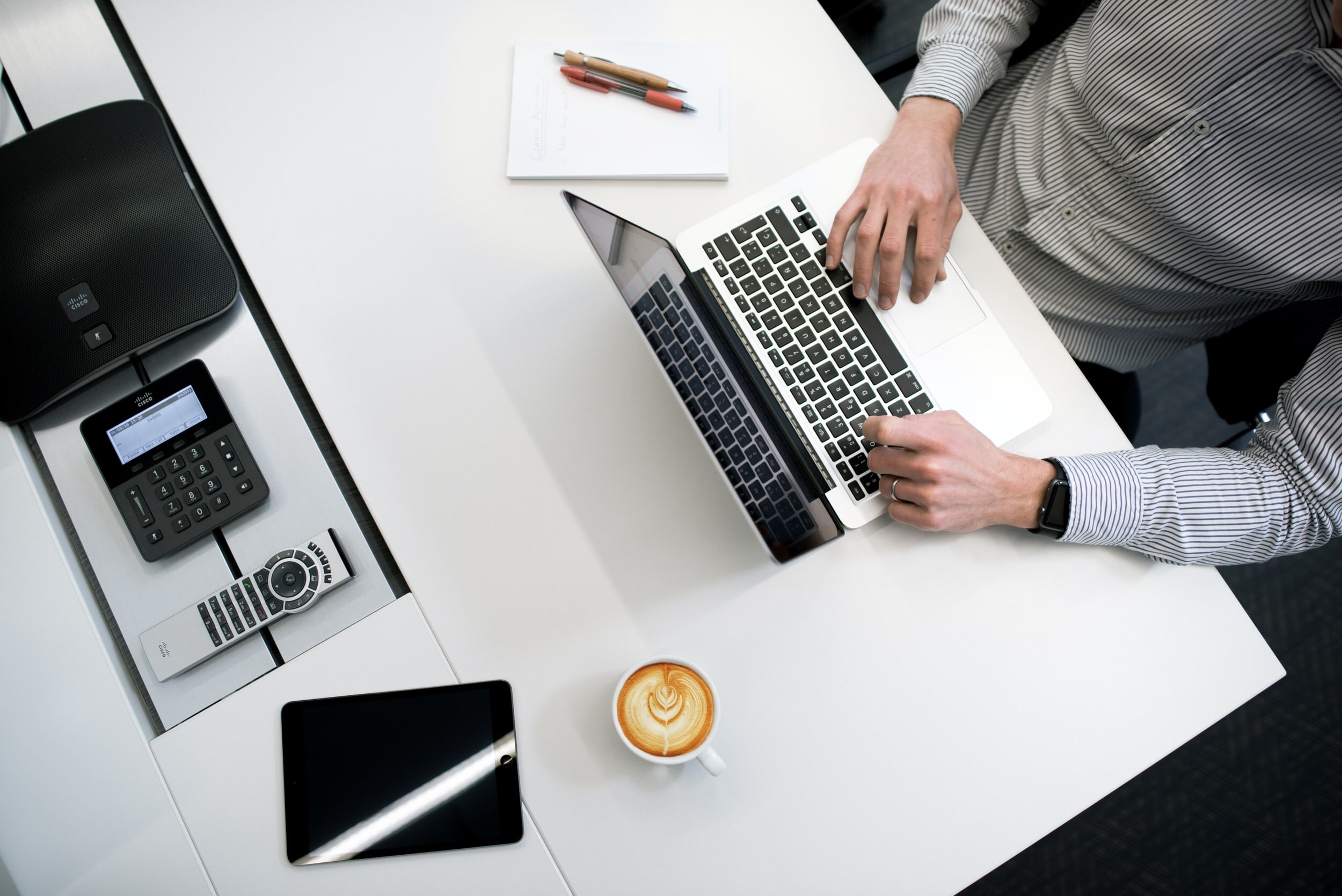 On April 7th, Cisco released a security advisory announcing the discovery of a vulnerability in the web-based management interface of Cisco Small Business RV110W, RV130, RV130W, and RV215W Routers that could allow for an unauthenticated, remote attacker to execute arbitrary and potentially malicious code on affected devices.

This vulnerability is being caused by improper validation of user-supplied input in the web-based management interface. A malicious threat actor could exploit this vulnerability by sending specially designed HTTP requests to a targeted device. A successful exploit would allow the attacker to execute arbitrary code as the root user on the underlying operating system of the affected device. 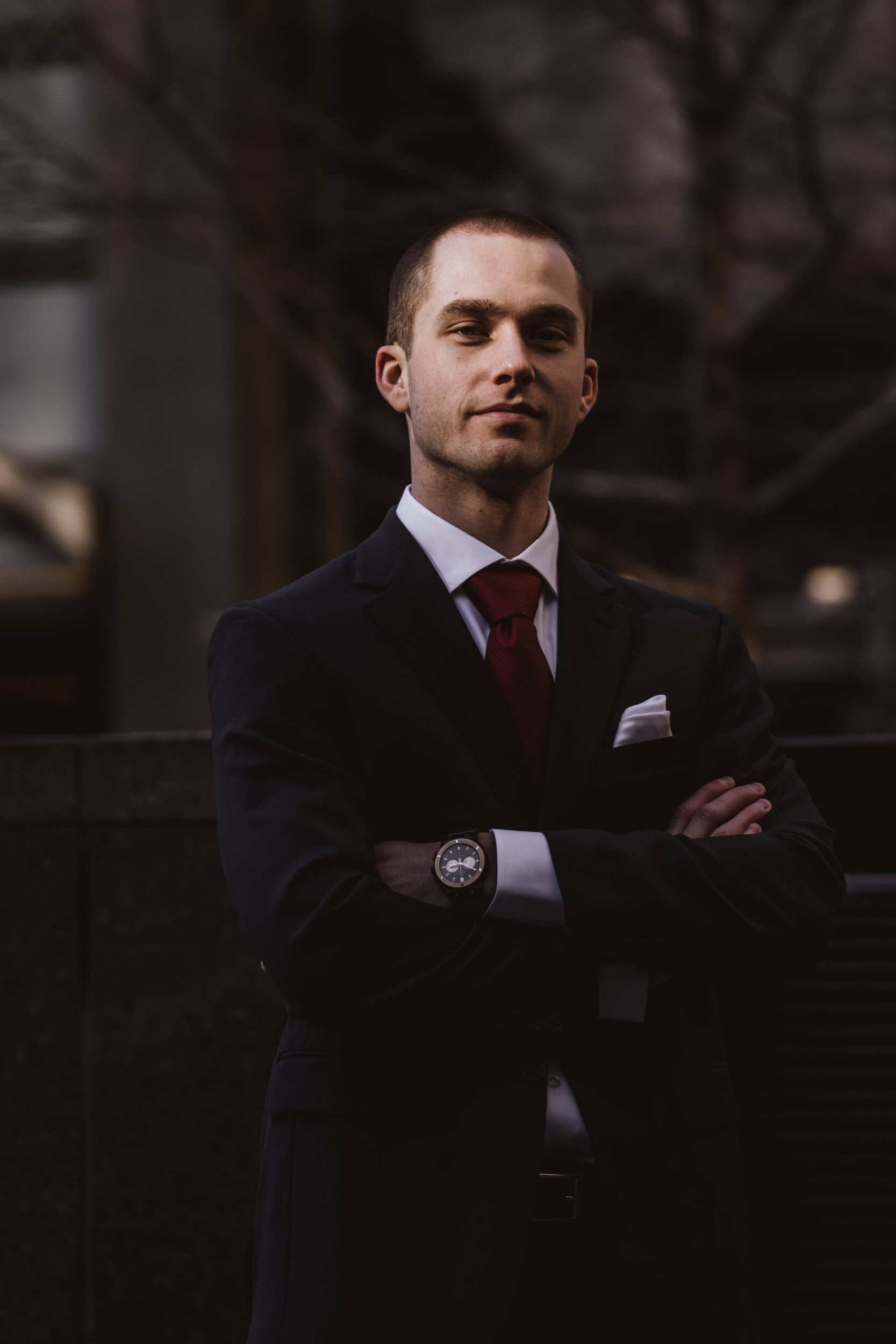 Read on to learn more about the steps law firms must take to develop a more resilient posture to emerging cyber threats. 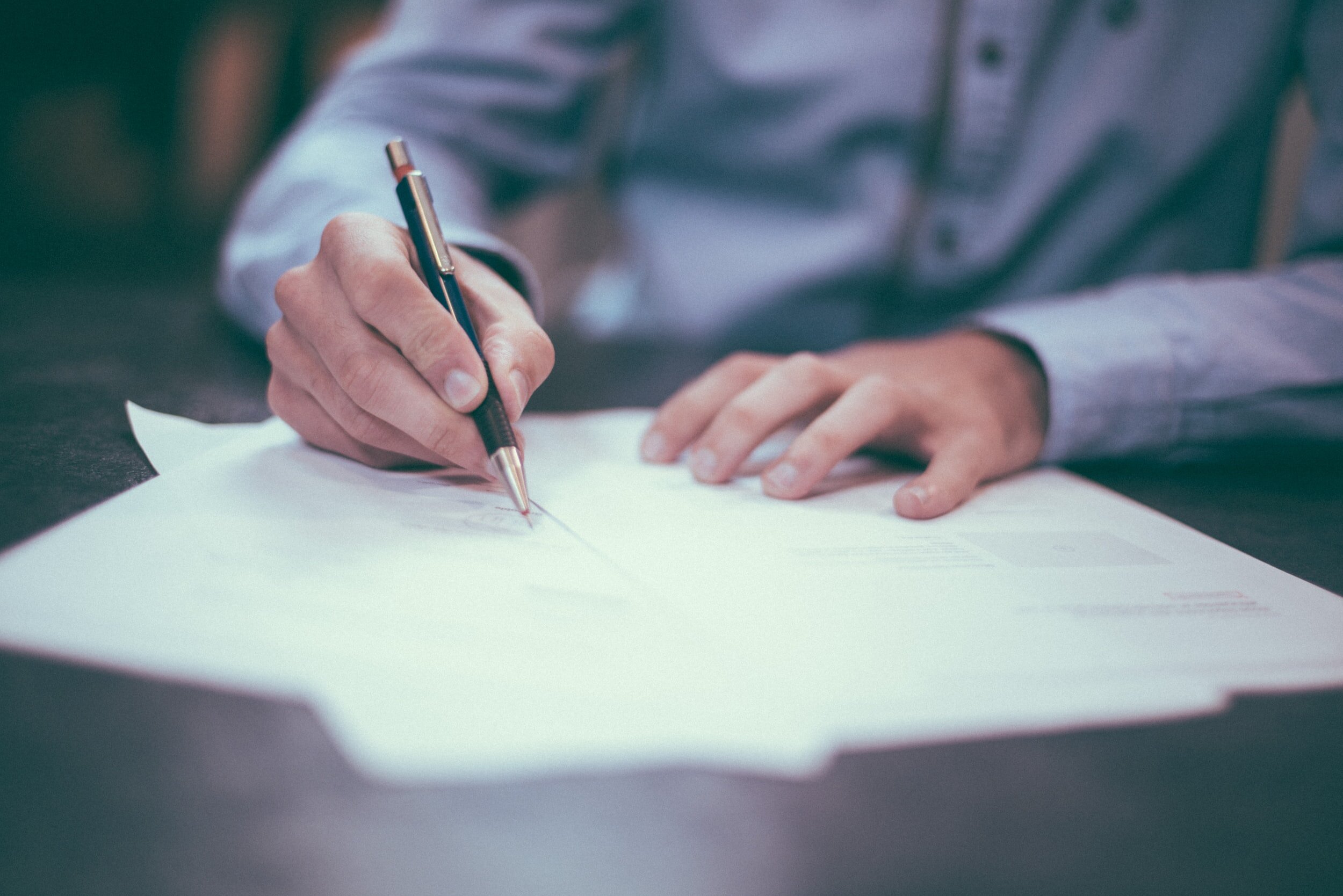 Is It Time for Your Law Firm to Switch to Managed IT Services?

Learn about the importance of switching to managed IT services to build cyber resilience within your law firm.

Financial service institutions traditionally relied on making strategic capital investments to complete physical infrastructure projects to secure the valuable assets their customers entrusted them to protect. Think special features such as the New York Federal Reserve's 90-ton steel cylinder door blocking entry to the vault containing the world's largest bullion depository. Today, however, banks are forced to think of security in a more holistic way to counter the ongoing and evolving landscape of cybersecurity challenges. 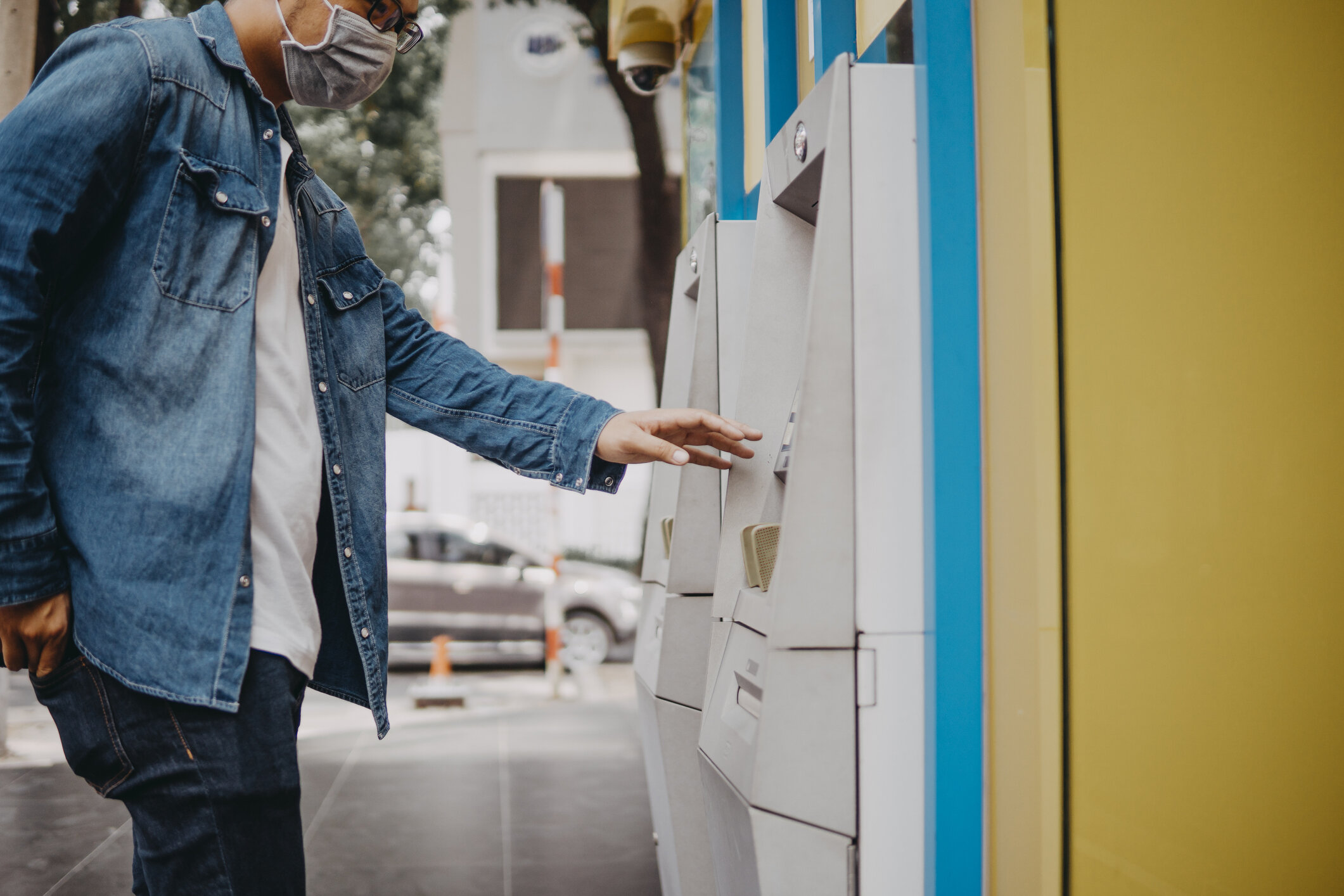 Read on to learn more about how cyberattacks against small banks carry long-term consequences.