It's Time for Legislation Addressing Information Security at Schools

Though we are only in its second quarter, 2021 is well on track to be the most significant year for cyber attacks against American K-12 school systems, colleges, and universities ever yet recorded.  In just the last week alone, high-profile attacks occurred against the Centennial School District near Portland, Oregon, Madison City Schools in Madison, Alabama, and Guilderland School District near Albany, New York. Cybercriminals and threat actors do not discriminate and have launched costly and damaging cyber exploitation campaigns against school districts connected to every demographic group and type of American student imaginable.  Addressing information security is a critical issue for communities since the first computer systems and databases began entering school systems in the early 1980s. However, the current situation has continued to spiral out of control. Currently, not a day goes by without more local, regional, and national coverage of data breaches, ransomware attacks, and phishing scams carried out against K-12 school districts endangering students and threatening institutional stability. America is facing a national emergency of epic proportions when countering the pervasive impact of cyber threats. Schools have emerged as a ground zero in deploying sophisticated crimeware-as-a-service (CAAS) tools such as the latest ransomware variants. A school's data is valuable to criminals for usage in identity fraud operations and to compromise leading research findings such as recent attacks against Coronavirus vaccine development.  Our nation needs sensible cybersecurity laws to protect our schools. This article outlines the robust groundwork already in place through pieces of legislation such as Texas CyberSecurity and Senate Bill 820 and other leading work occurring to get tough on cybercrime facing our nation's classrooms and leading educational organizations.

On January 10, 2019, Governor Abbot of Texas signed Texas Cybersecurity and Senate Bill 820 into law, paving the way for a more comprehensive statewide approach towards mitigating the devastating effects of cyber attacks against K-12 schools within the state.  Senate Bill 820 came about following revelations connected to several high-profile cyber incidents involving Texas schools, as is typical of new legislation. Those incidents include a data breach on May 22, 2017, involving the Texas Association of School Boards (TASB), a private, nonprofit membership organization. In that single incident, the names and social security information of every school administrator, educator, and service staff professional was posted online in what was one of the most substantial public employee records breaches to date with the state.  Texas was also one of America's first states to deal with the fallout of a ransomware attack. That data breach involved the personal information of over 700 students across 39 different school districts within the state releasing online.  Senate Bill 820 is a groundbreaking piece of legislation for bolstering K-12 cybersecurity because it mandates:  By creating a straightforward governance system for overseeing cybersecurity practices and designing a clear plan for responding to cyber threats, Texas took a leading role in reducing cybercrime that more communities across the United States must explore. While Senate Bill 820 may be limited in some regards, it is the perfect starting point towards addressing cybercrime at K-12 schools by enacting logical policy frameworks that match the current situation. 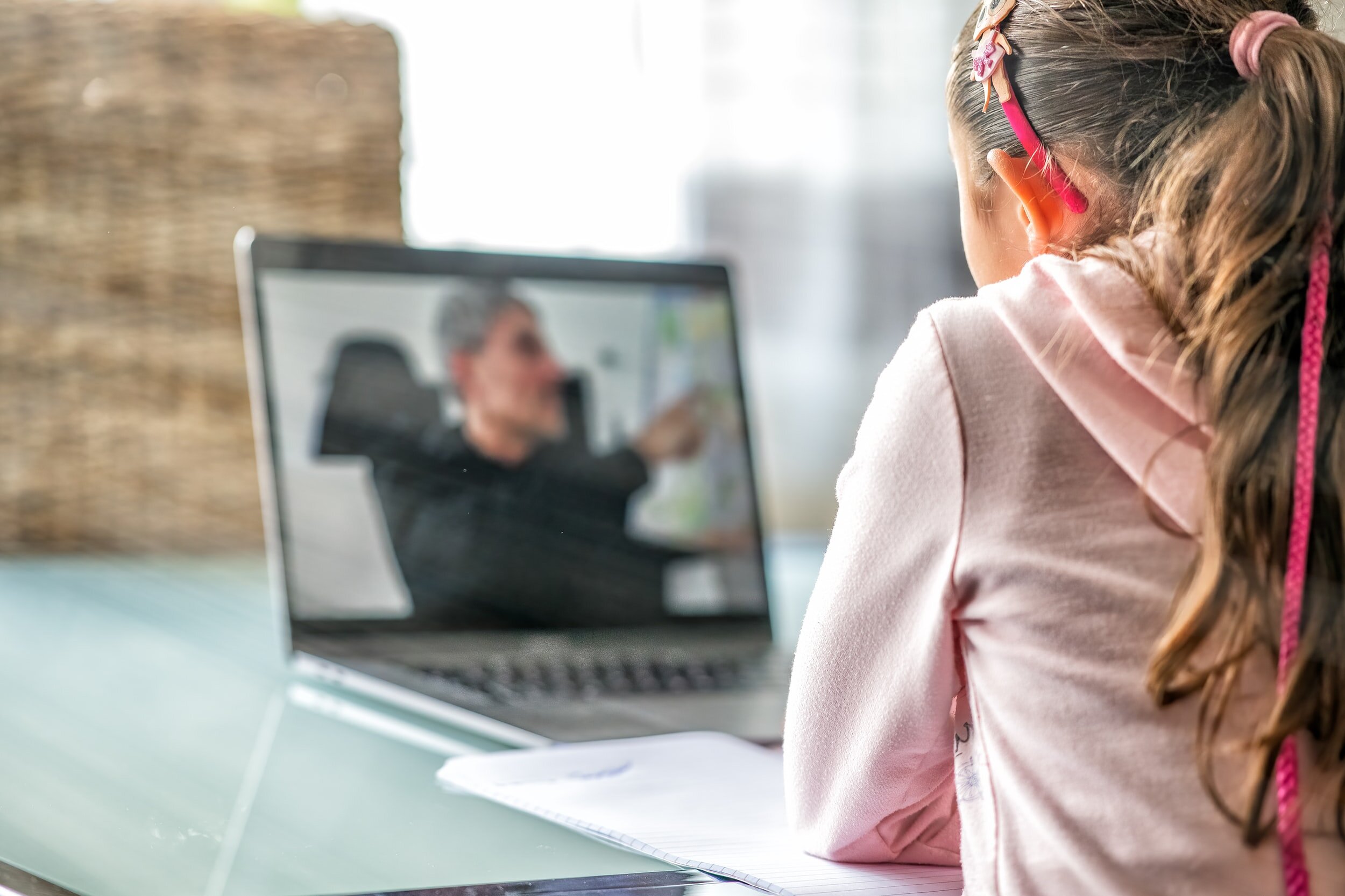 It's Time for New Local, Regional, and National Strategies for Bolstering K-12 Cybersecurity

It's time for local, state, and federal legislators to take up data security, information security, and cybersecurity topics. This effort safeguards America's classrooms and ensures our students have access to the best educational opportunities available.  Cybercrimes against schools are damaging in several ways because of the immense losses of time, educational resources, and opportunities they cause to communities.  Some of the most significant and pervasive cyber threats facing our nation's K-12 school systems, colleges, and universities include:  These attacks are only continuing to escalate in severity. It is not a matter of if your K-12 school district, college, or university is a target, but a matter of when. It's time to get tough on cybercrime and enact pieces of local, state, and federal legislation. Legislation must confront the encroachment of cybercriminals into America's sacred classrooms and centers of educational excellence.  Cybersecurity is a community-wide endeavor requiring the commitment and coordination of many stakeholders in the public and private sectors. Together we are stronger and more resilient against cybercrime. The time has come for American lawmakers to get serious about cybersecurity. They must take concrete steps towards remediating this emerging threat before it endangers even just one more student's life and educational progress.  Education is the foundation of our nation's excellence and the key to our ongoing success in a complex and challenging world. It's time to pass legislation to bolster the cybersecurity capabilities and defenses of our nation's K-12 schools, colleges, and universities.

We Are On the Frontlines of Cybersecurity

Contact us to learn about how your organization can be better prepared to counter the cyber threats of tomorrow.